We all hear about urban myths.  This isn’t one of them, but we at the ACE offices thought what about optical discs?  What ever possessed them to make the disc that size or the case that way?  Ever wonder about these things?

We at ACE always have and decided to do some research.

After an exhaustive search, here are 10 interesting facts you may have never known about Optical discs.

1 thought on “Did You Know? … Some Salient Facts about Optical Discs.” 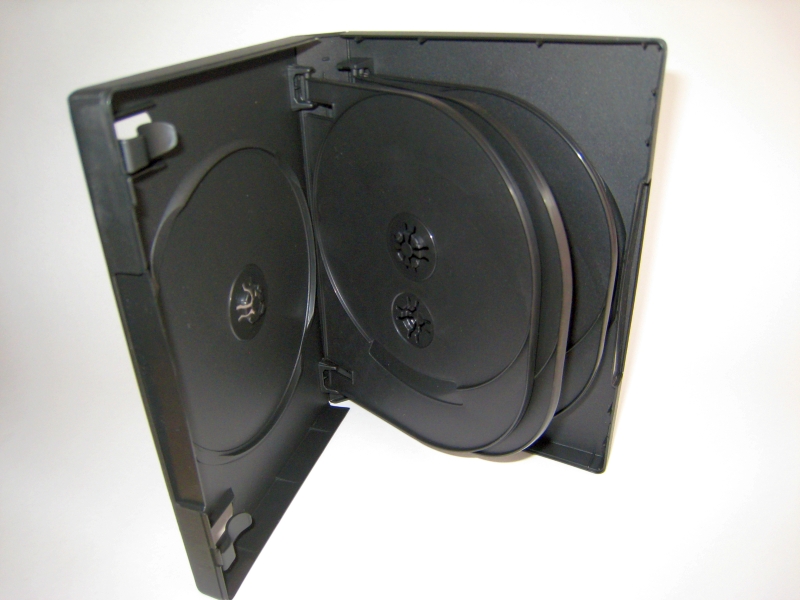 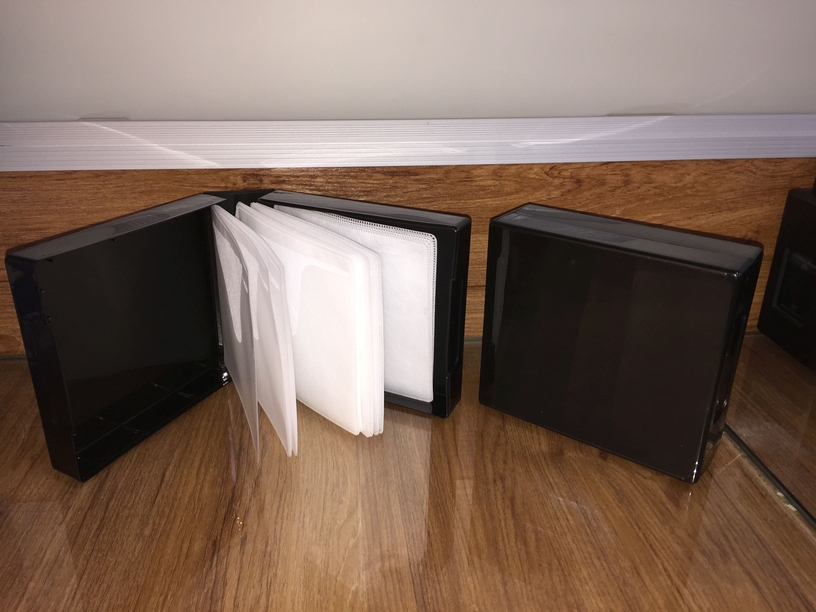 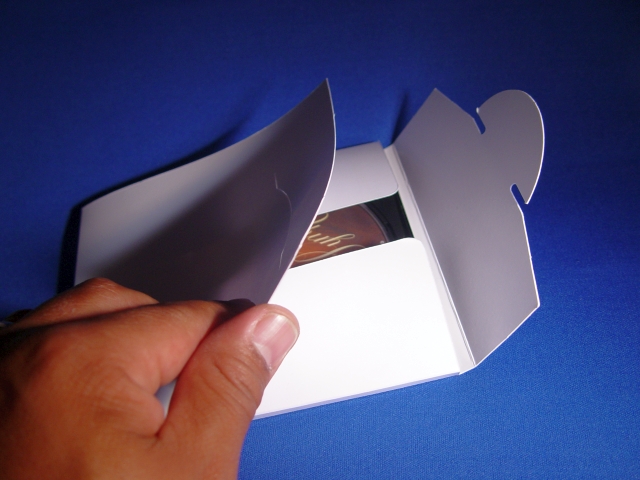 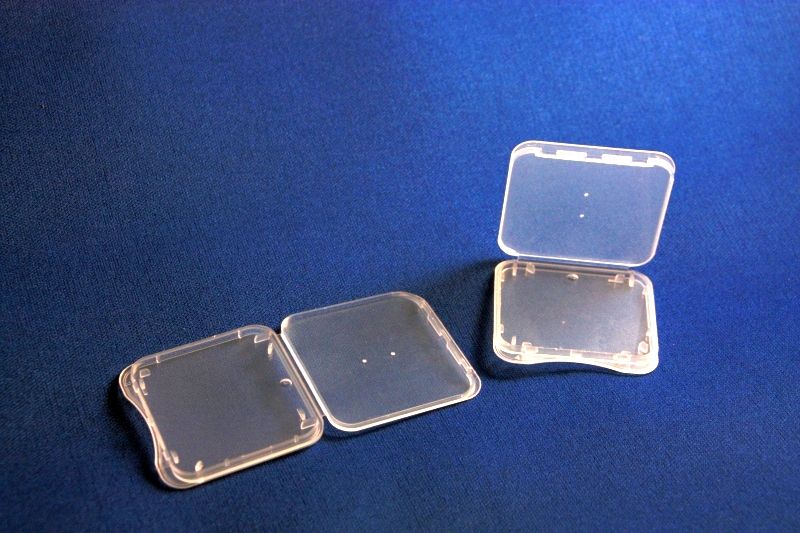